In the U.S., there has been only really been two major political parties to choose from since the Civil War. In the early 1860s, these were the Democrats and the Republican Party. The Democrats held a clear majority in both the House and Senate while the Republicans held a comfortable majority in the U.S. Senate. This is the time that Abraham Lincoln was elected President of the United States and a new political party was born. 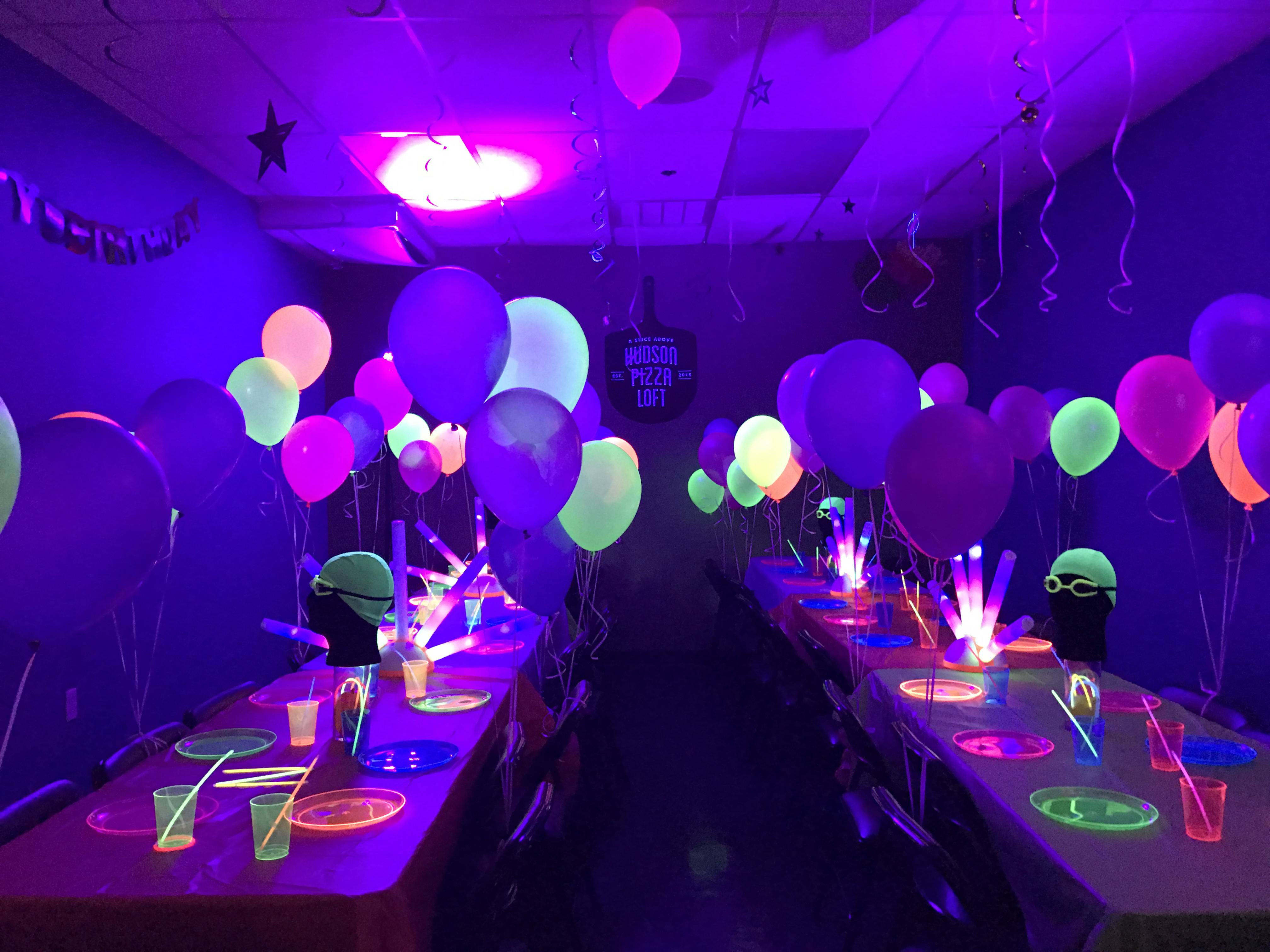 The reason that Jim Rohn and his party were a radical political party is because they were against the Civil War in America and against slavery. As soon as the Civil War started and all the fighting in the North, all the radicals were arrested and were purged out of the party and this was a problem because when the Civil War ended and the Union was re-established the radicals were once again re-included in this party.

Once this happened, the next thing that happened was that the Bull Moose Party changed its name to the Democrats and was then called the “Bull Moose Party” again. The new name seemed to make more sense, but it just did not stick. People started calling them the Democrats again even after the Civil War, but this time it was “the Democrats of Lincoln’s day.”

Now, we will have a third party in place called the Republicans who are in a very close race with the Democrats in many states. States right now. Will the Democrats still be in control of the U.S. Senate and House of Representatives when the 2010 election is over? That is an interesting question to ask ourselves, but I am guessing that we won’t know the answer to that question until the election is over.